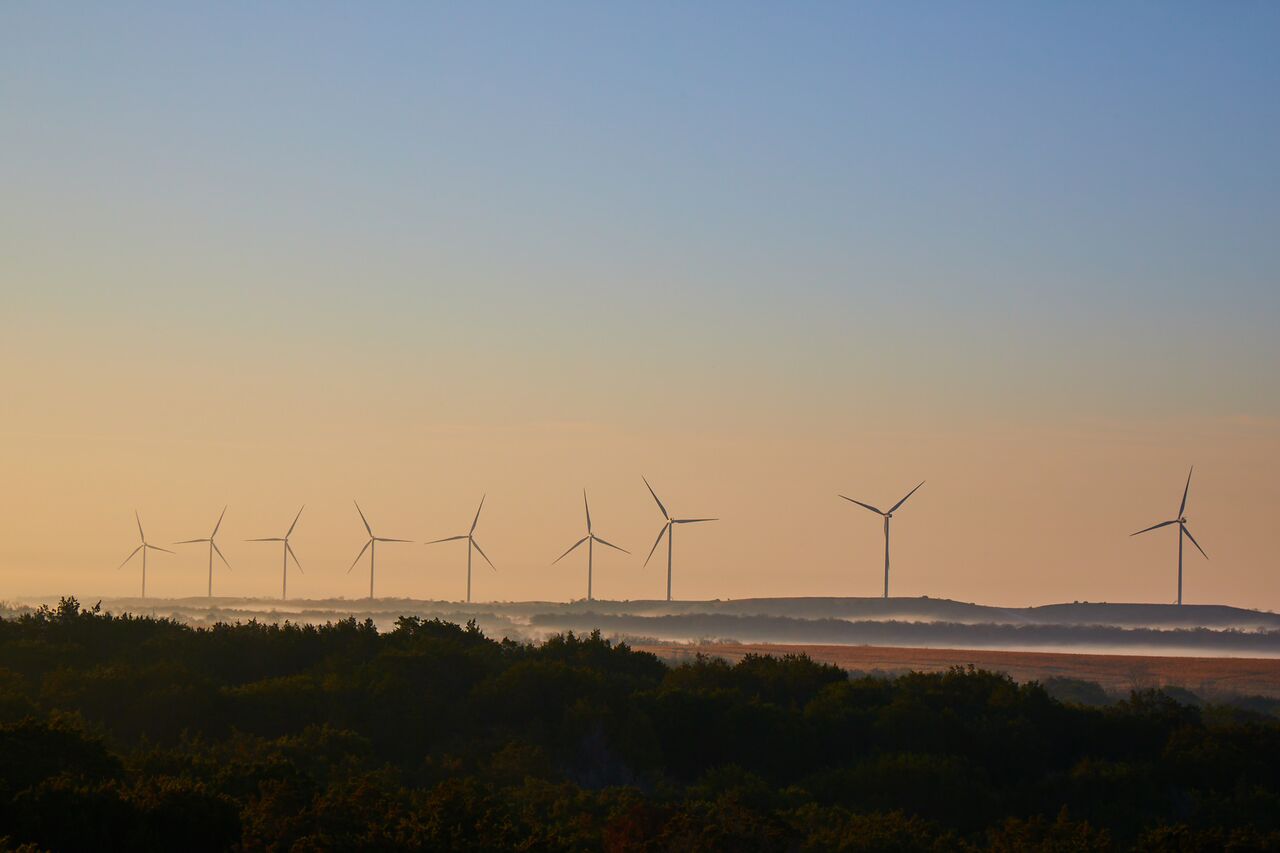 The Oklahoman / by Jack Money

Oklahoma Gas & Electric’s retail electricity rates in 2018 were lowest in the country among major investor-owned utilities, a report issued this month states.

The report, issued by S&P Global Market Intelligence, also states Oklahomans on average enjoyed some of the lowest retail electric prices in the country.

The average retail rate an OG&E customer paid during the year was 7.31 cents per kilowatt hour (kWh), the report states. The calculation was made by averaging rates residential, commercial and industrial users paid for their power, plus accounting for the number of customers the utility served in Arkansas and Oklahoma.

On Thursday, utility officials agreed power providers in this part of the country are blessed with multiple sources of energy that help keep power prices affordable.

But they added this month’s report also should be recognized as proof that OG&E’s hard work to control costs has paid off as it has invested billions of dollars in its operations to reduce emissions, increase reliability rates and elevate customer satisfaction levels.

The goal behind all those efforts, they said, is to bring new businesses and jobs into its service area, benefiting both the utility and the communities it serves.

“It is essential that we do our part to provide the lowest reasonable rates that we can,” said Brian Alford, a spokesman for the utility.

“The company really does live its mission to provide safe, reliable and affordable energy,” Miller said. “When our customers do well, we do well, and that is how we grow.”

As to the nearly $6 billion OG&E has invested since 2011 to improve its emissions profile and efficiencies, Miller and Shuart noted the company had kept rates largely unchanged in Oklahoma throughout that process.

“That seems counter intuitive,” Miller said, “but those investments have kept our aging infrastructure more productive and efficient.”

“Our management continues to push us to be innovative and look out for the customer while seeing what we can do next,” she said. “A key part of that is trying to keep rates down while still delivering a premium product to our customers.”

The study showed that average retail prices for electricity on a statewide basis in 2018 ranged from 29.07 cents per kWh in Hawaii to 7.38 cents per kWh in Arkansas, a state where OG&E also provides retail power to customers.

Much of what it generates is consumed by its customers and by other Oklahomans.

Loyd Drain, an Oklahoma-based renewable energy consultant, also pointed out that cheap natural gas, which OG&E uses to generate much of its power, also helped its 2018 performance.

Plus, customers across Oklahoma and all or parts of 14 other states also benefit from SPP’s power market, which estimates power requirements a day before the energy is needed and dispatches the most affordable, reliable energy to meet those needs.

“Oklahoma is blessed, as are a lot of states, with the mix of resources that are available,” Drain said this week. “To me, the good news going forward is the commodity portion of our electric bill is going to continue to decline along with wind and solar prices.

“That is all good stuff. because it saves consumers money they can use in turn to buy goods and services to boost the economy.”

Click here to view this story online at The Oklahoman.

Russell Gold, senior energy reporter at the Wall Street Journal and author of “Superpower”, joins “Squawk Box” to discuss his book on how one man is trying change American’s energy. Senior Lazard advisor Michael Skelly, the main subject of the book, also joins the panel.